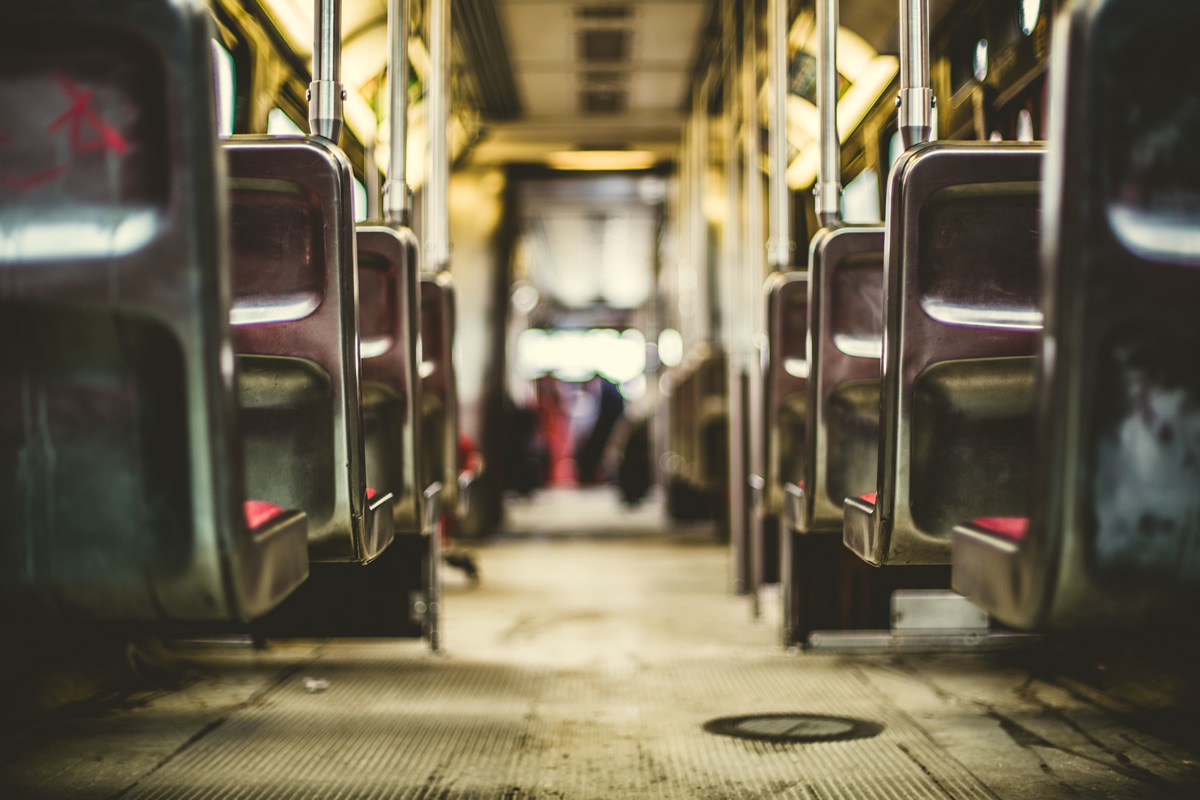 A mobile application written for smartphones. Supported platforms are Android, iOS and Blackberry.

The app can use either the device camera or an external Bluetooth scanner to validate RSP Type 6 UK Rail Tickets.

The system is designed using audible tones and light patterns from the scanner, so that the phone can be kept in a pocket whilst the scanner alone is required to validate tickets, confirming whether each ticket is valid for travel.

The phone has a direct link to TTK’s own RSP-5043 compliant eTVD at the back-end, ensuring the most up-to-date possible information is available, for example, if the ticket has already been used for travel, cancelled or refunded.

All scanning activity is recorded and logged on the central eTVD database. At times when the phone has no network connection, activity is stored locally, and queued from transmission to the central database as soon a network becomes available.

Similarly, deny-lists of used or cancelled tickets are sent to all devices such that the entire network is generally synchronised within a few minutes, rendering impractical the fraudulent use of duplicate tickets.

The Validator can also run on PC / Laptop architecture. The Fixed Scanner shown here is a prototype illustrating how the 3 components, computer, scanner and optional screen can be used as a rugged, fixed scanner, whereby customers are expected to scan their own tickets.

Communication is similar to that of the TTK Mobile scanning devices; either WiFi or cellular network can be used.

The fixed scanner requires no physical connections, and can be moved to a secure office to be charged overnight. Adequate power for several days continuous running can easily be accommodated.

It is envisaged that a production version of the device can be physically secured to an immovable object. It is also possible to deploy in a vehicle, such as a train, tram, bus or taxi.

The principal of operation is that a ticket is presented to the barcode scanner, either a paper ticket, or a ticket on a mobile device.

TTK brings together a team of 4 directors with considerable industry experience.

Existing customers can call our dedicated support helpline at any time: